The Order of Australia recognises Australians who have demonstrated outstanding service or exceptional achievement.

There are four levels of award. The Order of Australia also has a Military Division (awards in this division are recommended to the Governor-General by the Minister for Defence). Congratulations to Pastor Darren Jaensch from our congregation who has been awarded the Military AM (Member of the Order of Australia) in the Queen’s Birthday Honours. 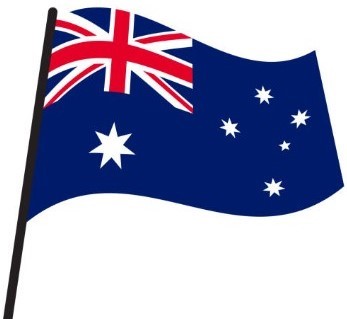 Principal Chaplain Darren Peter JAENSCH
For exceptional performance of duty in Chaplaincy leadership and development particularly as the Director General Chaplaincy – Army
Principal Chaplain Jaensch’s exceptional leadership as the Director General Chaplaincy – Army has optimized relevant and effective chaplaincy across Army.
His wisdom, persistence and compassion have progressed the recruiting and integration of gender and culturally diverse, full and part-time and multi-faith chaplains.
This diverse but integrated chaplaincy has proved highly effective for Army in recent domestic operations.
His leadership is in the finest traditions of the Australian Army and the Australian Defence Force.

“On behalf of all Australians, I congratulate the Australians recognised in today’s  (13/06/2022) Honours List,” the Governor-General said

“Recipients share some common traits – including selflessness, excellence and a commitment to service. They’re from different backgrounds, their stories are each unique, and each has served in different ways. This diversity is a strength and each has impacted their community and made it better.

“For that, we thank them and, today, we celebrate them.

“Collectively the recipients, whose achievements span community service, science and research, industry, sport, the arts and more, represent the very best of Australia.”